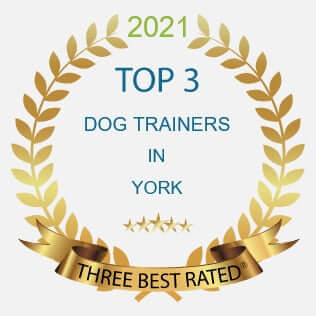 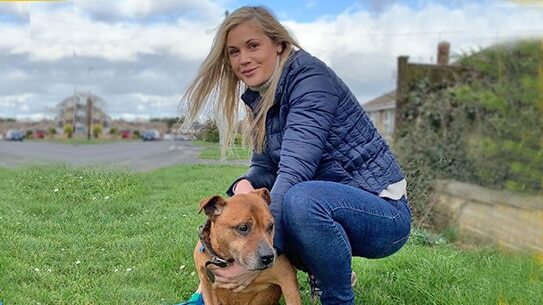 During the Regency period, the Dalmatian became a status symbol trotting alongside the horse-drawn carriages and those with decorative spotting were highly prized. For this reason, the breed earned the epithet 'the Spotted Coach Dog.' The breed was also used to guard the stables at night.

The breed had been developed and cultivated chiefly in England. The first unofficial standard for the breed was introduced by an Englishman Vero Shaw in 1882 In 1890 with the formation of the first Dalmatian Club in England the standard became official.

Dalmatians are very energetic, eager, playful dogs. They can be quite stubborn on occasion, which can make training  challenge. 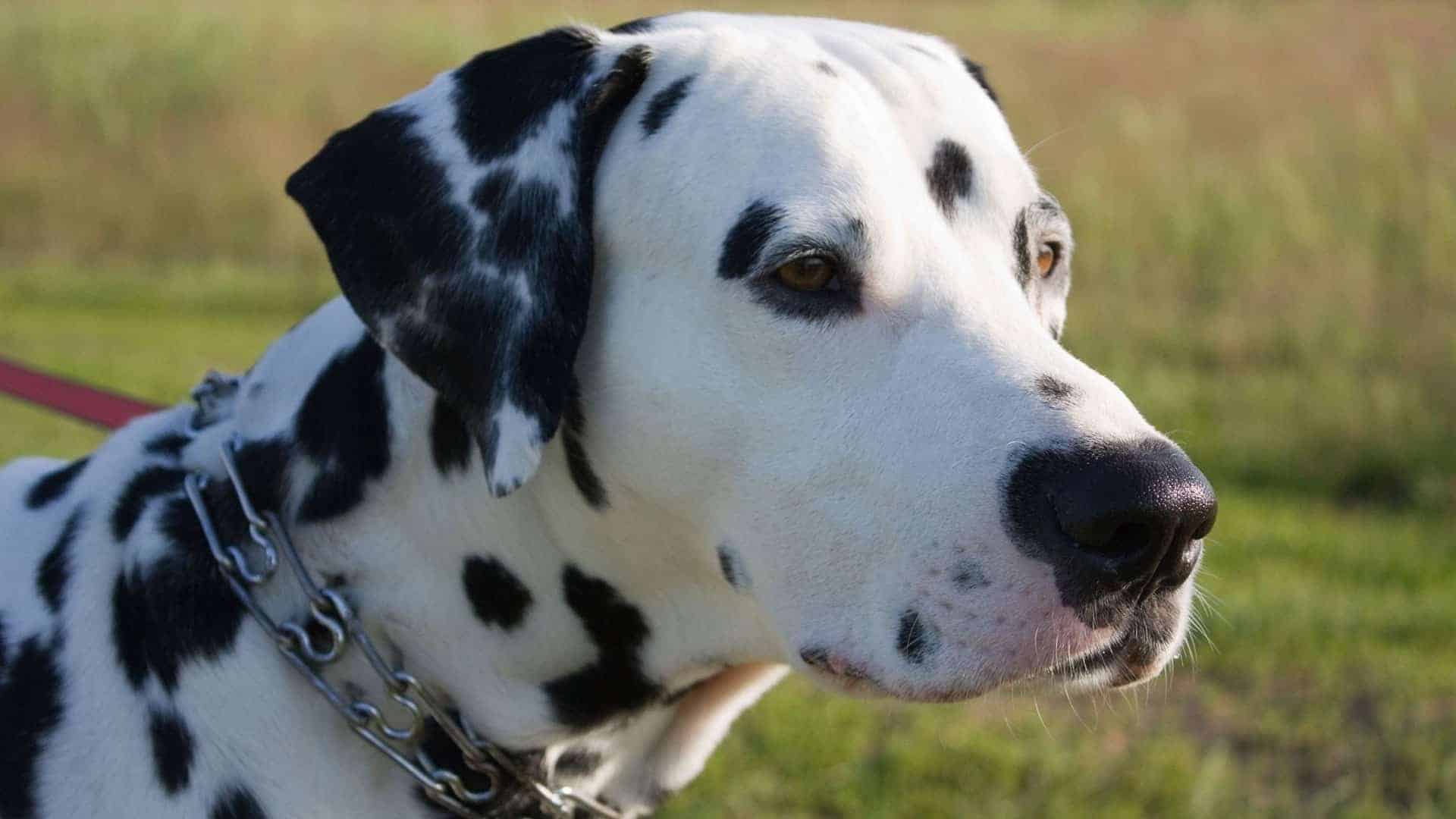 Obedience training is important for your Dalmatian. At York Dog School we will train your dog to a high level in obedience.We also believe that this should involve the owner at every stage and so our training is one to one with you and your dog. It’s important that your dog obeys your commands and we work with you until you are confident in controlling your dog.

Owners with obedient pets get more satisfaction and have a stronger bond with their pet. As Dalmatians are large dogs owner training is vital so that the owner can enjoy having such an energetic and playful dog around the home.

STOPPING BAD BEHAVIOUR BY YOUR DALMATIAN

Some trainers believe that giving a dog treats is the best way to train but in our opinion relying on treats exclusively just does not work particularly bad behaviour. Your dog may learn how behave but only does it at because there's a treat at the end of it and many times treats just stop working. Essentially you are bribing the dog to behave properly. Our dog training solves problems with bad behaviour as this is our speciality. Many of the problems are very common and we work with your dog and just as importantly, with you at your home or on a walk, to solve any problems you may have.

In addition to 1-2-1 Home training , we offer Residential Boot Camp Training  at the kennels in blocks of a week at a time or just 3 days.

Please call to discuss your dog and your training objectives. AREAS COVERED FOR TRAINING YOUR DALMATIAN

We train throughout the whole of Yorkshire